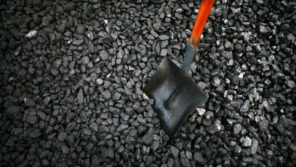 Xcel Energy said Wednesday it plans to idle the coal-fired units in the city of Pueblo by 2025.
About 80 people work at the two units. Some are expected to retire before the closure, and Xcel says it will try to find jobs in the company for the others.

Xcel says that would mean nearly 55 percent of its Colorado electricity would come from renewables.

Colorado regulators would have to approve the proposals.

Xcel is based in Minneapolis.