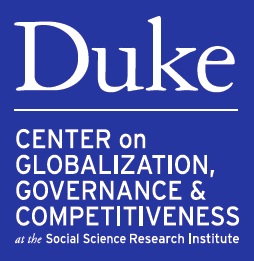 Duke University released a report last week noting the many benefits solar is bringing to North Carolina. North Carolina is ranked fourth in the US for installed capacity and Green State Power was also included in the report as one of North Carolinas Top EPC Contractors.

Just as the report from RTI last April illustrated the significant contribution solar and other clean energy has had on NC, this report continues to show the positive impact solar is having on North Carolina.

Some of the benefits the report noted include

A summary of the report with input from SEIA director Rhone Resch can be seen at Solar Power World.